Life got in the way… I missed a week of blogging…

I was out all day last Sunday so had planned to blog on Monday, but then that became Tuesday, which became Wednesday… (you get the picture!) so sit back and read this weeks bumper edition!

So all in all it’s not been the most productive two weeks. I had so much on at work and home knitting and crochet dropped down the to-do list. That’s going to be corrected this week as I’m currently writing this blog in Edinburgh having visited the Edinburgh Yarn Festival (EYF) yesterday, I’m massively motivated to get cracking on with some projects this week!

I finished Geraldine last week and introduced her to my menagerie. Geraldine is a level 1 skill pattern and whipped up really quickly, the vibrant yellow is really lovely!

One of my favourite bits at the EYF was visiting the Toft stand which was so buzzy! This year Toft created a new giant animal as an exclusive for EYF, and it was the perfect photo opportunity to get a selfie with Dougal! If you’ve read previous blogs you’ll know I’m a massive fan of the brand and the Edwards Menagerie collection, so being able to meet founder Kerry Lord yesterday (who is the loveliest person you could hope to chat with!) was a bonus for me. 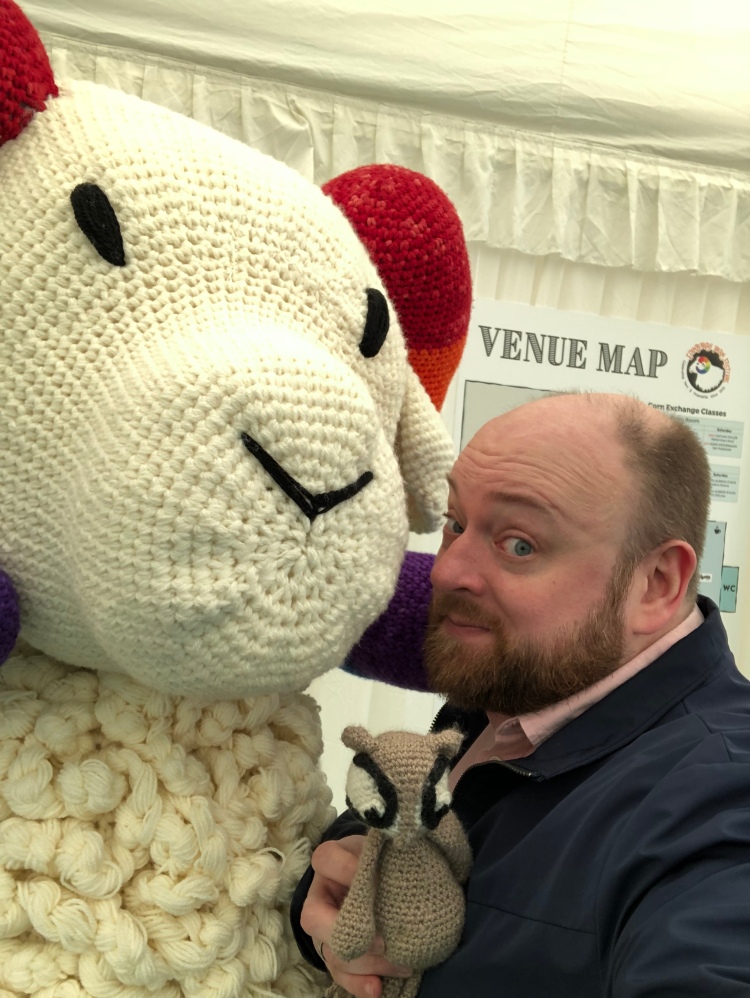 My haul of goodies obviously had to include some Toft and I’m really pleased to have got my hands on a kit for both Dougie and last years exclusive Morag! I’m really looking forward to introducing them to my collection!

Back to my knitting I made great progress last week on my Tin Can Knits Spotlight jumper by finishing the coloured yolk. I’ve just got the arm holes to graft together then it needs to be blocked to smooth out some of the lumps and bumps. 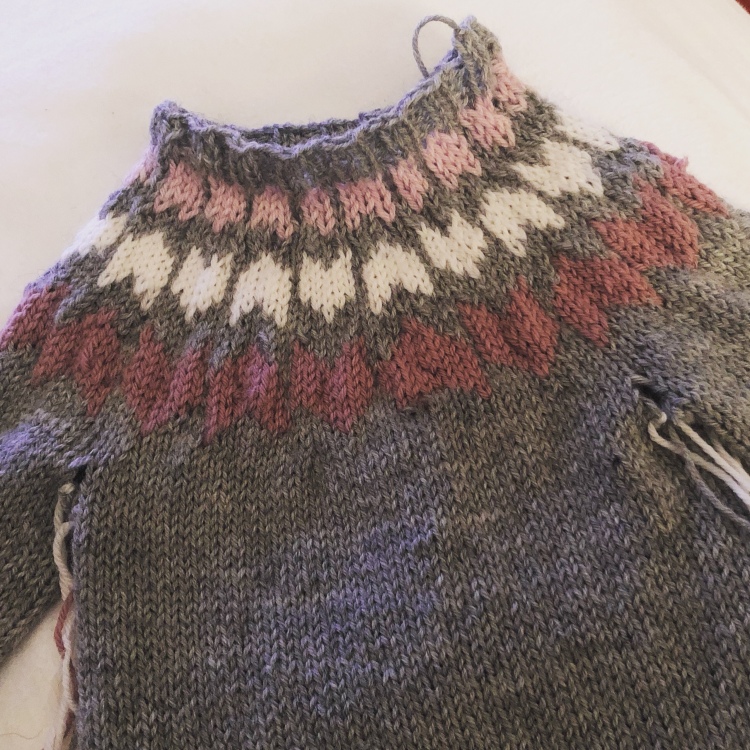 I still need to work on my tension when doing fair isle but practice makes perfect so they say and I’ll definitely make another one of these, it’s such a quick knit!

The rest of my EYF haul

I had a great time at the yarn festival and you can tell why (and how) it gets it’s name as the premier yarn show. There were also so many amazing knits being worn by visitors it was difficult sometimes not to stare at people! We saw Stephen West (of Stephen & Penelope fame) who is as quirky in real like as he comes across on Instagram. Mark was taken with a scarf/shawl that had just been designed and released for the show so of course we brought some of Stephen’s yummy new yarn West Wool in ‘Tandem’. Mark chose the colours and I think this is going to be my next knitting project to cast on. 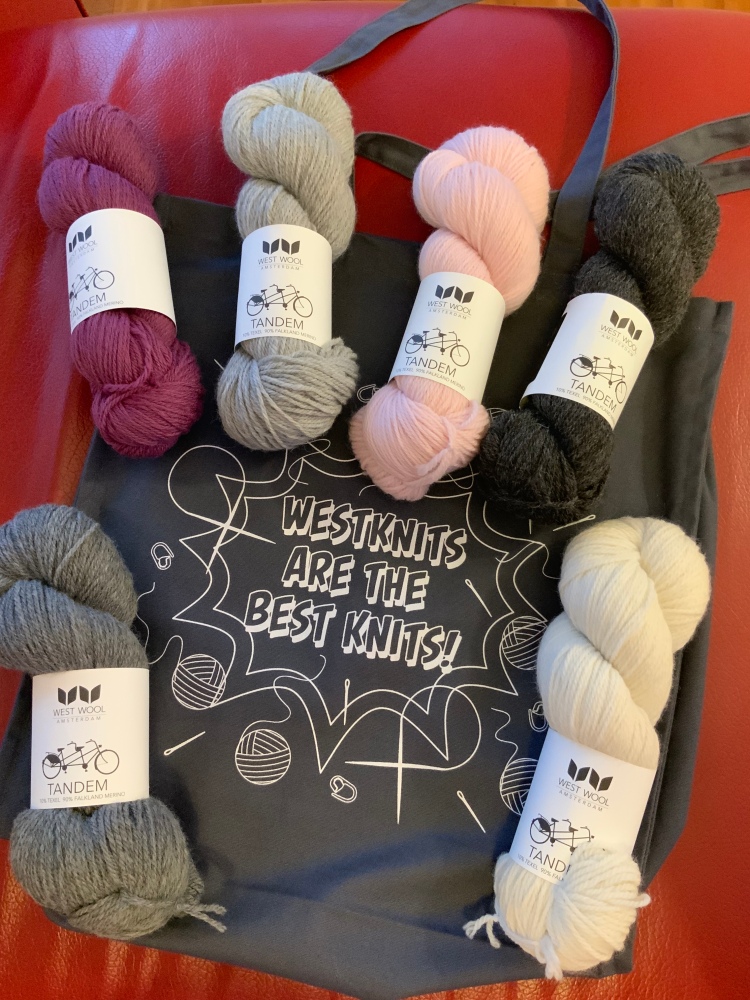 I also met the famous Countess and couldn’t resist asking for a selfie! I brought a skein of her new show yarn ‘Brexshit’ which is going to become some fingerless gloves for me!

So that’s it, it’s been a crazy few weeks of slow progress but I’m excited about what’s to come next… until next time, happy crafting!